At any time, you can change your navigation country / region at the bottom of the page
Back to top

IN THE NAME OF BEAUTY

For over 14 years, we have put its conservation at the heart of our work. This commitment is driven by a duty to act and pass on our legacy to future generations. ​​

We are committed to preserving biodiversity, innovating sustainably, acting for the climate and creating a positive social impact. Above all, we seek to protect one of Nature’s most precious wonders: bees. We place their preservation at the heart of our Purpose and have dedicated several meaningful partnerships and initiatives to protect them.

THE FOUR PILLARS OF OUR COMMITMENT ​

To give back to Nature by sustainably sourcing our iconic ingredients and the “Guerlain For Bees Conservation Program." 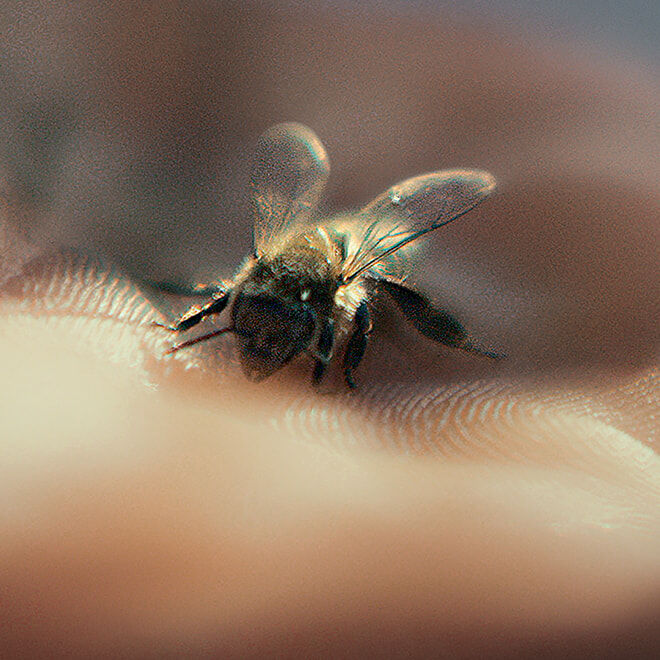 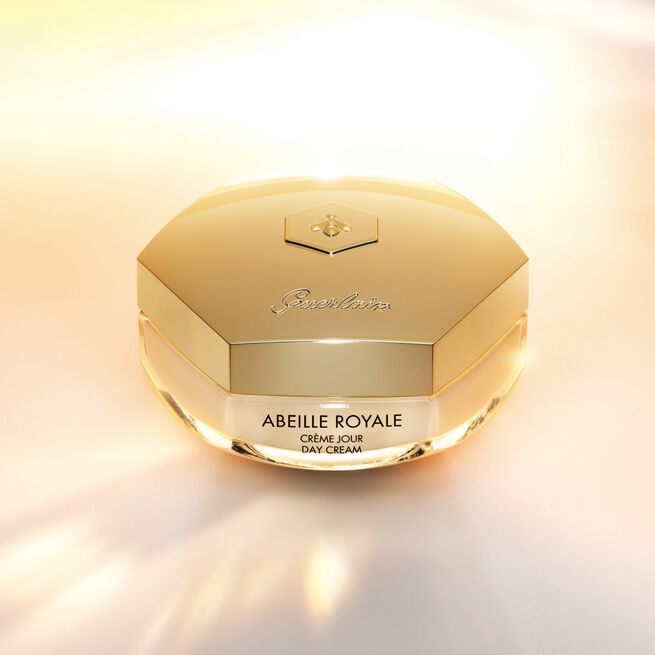 To create more natural formulas in more sustainable packaging without compromising on their quality, sensoriality and effectiveness. ​

To share the background and lifecycle details of our creations via “Bee Respect”, our traceability and transparency platform.

ACTING FOR THE CLIMATE AND REDUCING OUR FOOTPRINT​

To protect the living, who depend on the climate by aiming for carbon neutrality by 2030. 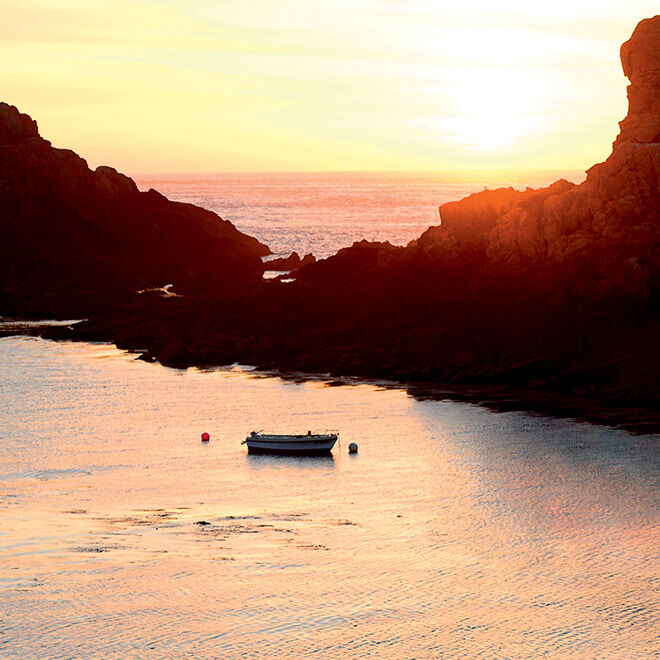 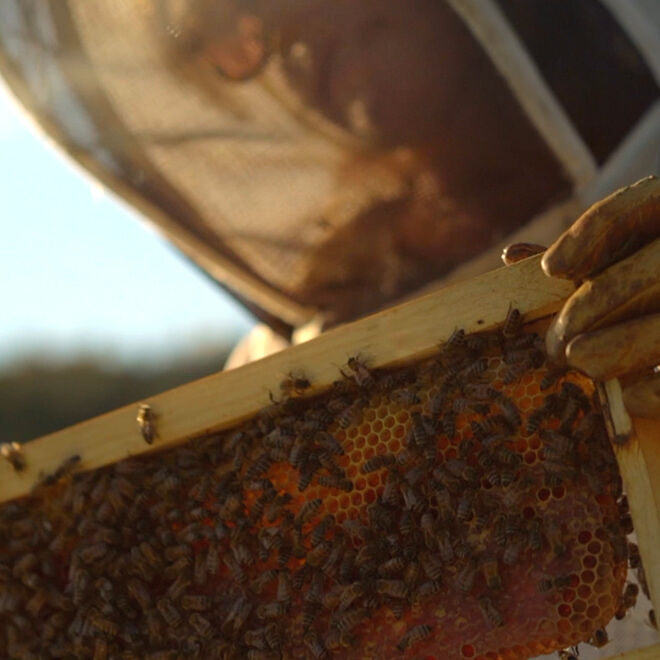 CREATING A POSITIVE SOCIAL IMPACT WHILE SAFEGUARDING THE WONDERS OF NATURE ​

To support women through the “Women for Bees” entrepreneurial beekeeping program in partnership with UNESCO in its biosphere reserves across the world.​

To raise younger generations’ awareness of biodiversity and Bee preservation with our “Bee School,” a volunteer program for Guerlain employees.

IN THE NAME OF BEAUTY, GUERLAIN COMMITS AND ACTS
FOR A MORE BEAUTIFUL AND SUSTAINABLE WORLD​

Guerlain has been creating exceptional ​
Fragrance and Beauty products since 1828 ​
and strives to preserve, develop and transmit ​
this unique heritage. ​

In the Name of Beauty,
​ we act by elevating Nature to an Art ​
and commit to passing on its wonders to future generations,
with the Bee as sentinel. ​

We involve and unite our clients and partners ​
that share the same vision,
​ in order to imagine and shape
​a more beautiful and sustainable world together.

BEES, A WONDER OF NATURE

SINCE 1853, WHEN IT FIRST LANDED ON OUR ICONIC BEE BOTTLE, A SPECIAL BOND HAS CONNECTED US TO THE BEE. NOW ENDANGERED, BEES HAVE BECOME A SYMBOL FOR OUR COMMITMENT.

While biodiversity sits at the heart of our products, bees, as environmental sentinels, sit at the heart of biodiversity, and we aim to protect them. With this goal in mind, we have dedicated several meaningful partnerships and initiatives to bees within the “Guerlain for Bees Conservation Program."

Guerlain has been a sustaining patron of the Association of the Ouessant Island Brittany Black Bee Conservatory (ACANB), offering two pillars of assistance: financial support and support for research and communications.

Guerlain has been in partnership with the French Observatory of Apidology (OFA), created by Thierry Dufresne. It has assisted in building hive stocks across Europe and promoting the rare and valuable career of beekeeper.

Guerlain has operated Bee School in collaboration with the OFA. This awareness-building program for primary school children is led by Guerlain House employees, allowing young people to learn about the role of bees and their protection. Following a two year-long pilot phase in France, Bee School was launched at an international level in 2021 and will operate between May and October. ​

Guerlain has run the Women for Bees program in partnership with UNESCO and in collaboration with the OFA. This beekeeping entrepreneurship program for women aims to train new women beekeepers, create new beekeeping operations across the world within UNESCO biosphere reserves and measure the benefits of pollination. By 2025 this partnership will have allowed for the training of 50 women beekeepers, installed 2,500 hives and led to 125 million bees. Angelina Jolie has become the Godmother for the 2021 promotion of the project. Within this role she will meet women beekeepers and follow their progress throughout the year. ​

Guerlain has served as a patron of the GoodPlanet Foundation, which was created by the photographer, filmmaker and world-renowned ecologist Yann Arthus-Bertrand. This partnership’s mission is to raise young people’s awareness regarding the high stakes surrounding Bee preservation via the creation and facilitation of an artistic and educational space dedicated to the world of bees.​

Guerlain has supported the ELYX Foundation. Co-created with the artist Yacine Aït Kaci as part of the FACE Foundation, it promotes the values and texts of the United Nations, including most importantly the 2030 Agenda and 17 Development Objectives. The ELYX character, illustrated by Yacine, serves as the UN’s digital ambassador. He also created BEEZ, the Bee School emblem. 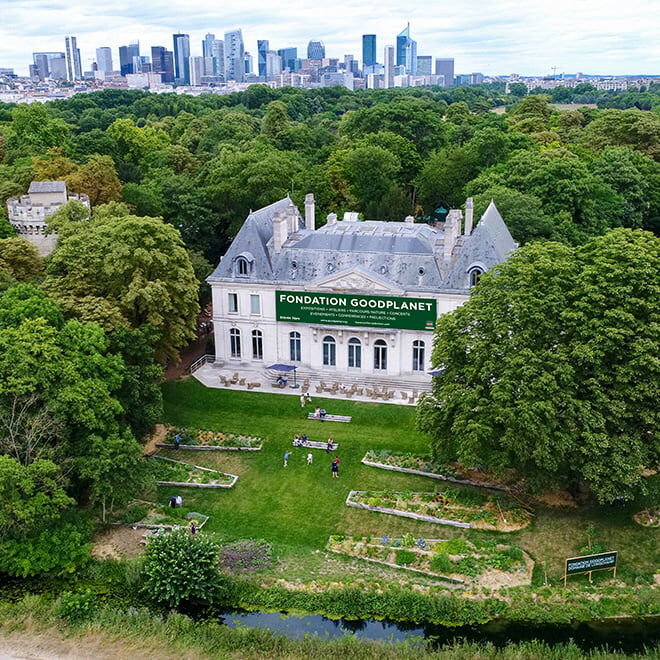 Guerlain has set up a three-year sponsorship programme with the French Committee of the International Union for Conservation of Nature (IUCN) in order to produce the Red List of Threatened Species of wild bees in France.

By identifying the threats they face and measuring the rate of their decline, the IUCN will be able to raise awareness and alert public authorities in order to prompt practical actions to protect them.

Created in 1948, the IUCN is devoted to the mission of contributing to the conservation of biodiversity and to the sustainable and equitable use of natural resources.

Guerlain has set up a three-year sponsorship with the French National Museum of Natural History in support of its Spipoll programme. This participatory project invites anyone who is out walking to take pictures of pollinating insects and to post them on an app using the power of AI. Today, through offering financial support, Guerlain is helping to boost the performance and scope of the app, which serves as an invaluable database for the scientific community and a tool for raising public awareness about biodiversity. 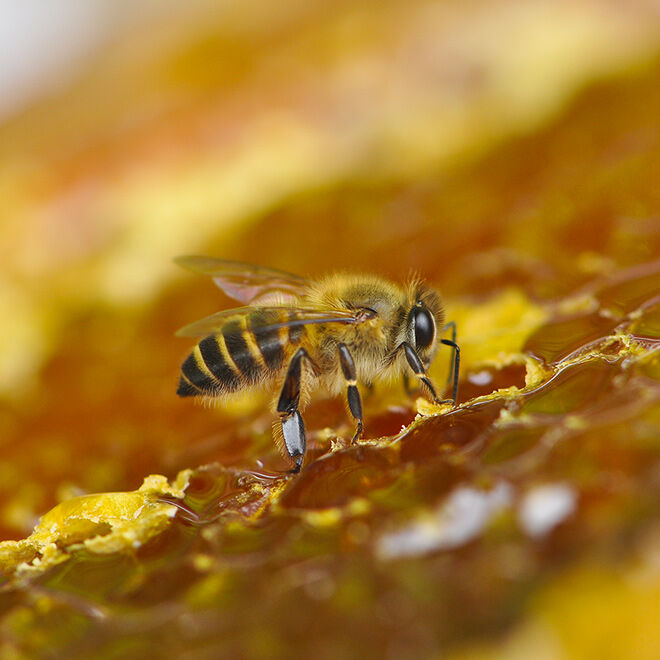 Guerlain has been in partnership with the Shan Shui Conservation Center. The Chinese NGO actively works to preserve species and ecosystems in order to promote harmony between Humankind and Nature. Its focus is placed on endangered Chinese wildlife, such as the honeybee.

In parallel, Guerlain has implemented its Bee School programme in China jointly with Shan Shui and in collaboration with the Chinese National Department of Education. This partnership had already been supported at the local level for one year by the House’s Chinese branch.

BEE RESPECT, OUR TRACEABILITY PLATFORM:
FROM THE FLOWER FIELD TO YOU 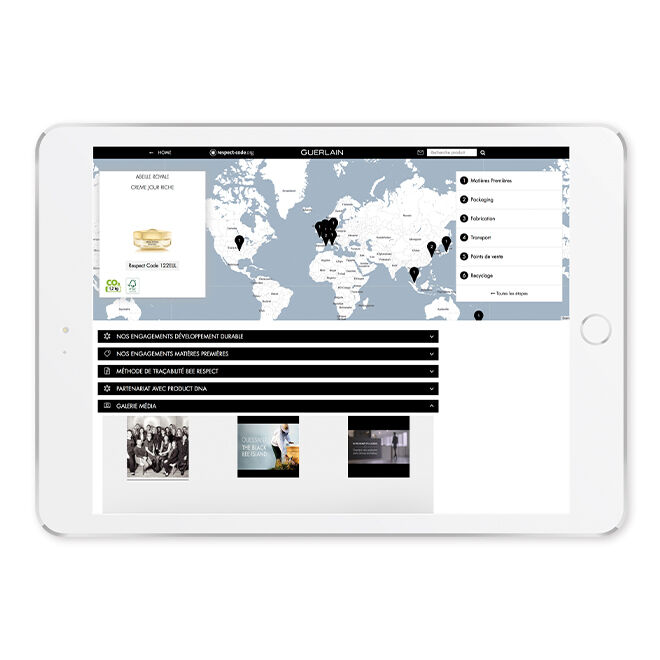 For several years Guerlain has charted the lifecycle of its products via a rigorous mapping process. The result is Bee Respect, our transparency and traceability platform designed in partnership with Product DNA.

Created to respond to a growing demand from the general public for greater transparency, Bee Respect represents a key information resource, enabling us to continually improve our products’ environmental and social impact.

Accessible to all via guerlain.com, we reveal the provenance of our raw materials and the stages involved in creating our products including our ingredients, packaging components, suppliers, production sites and our carbon footprint.

Guerlain is continually stepping up its commitment towards bringing Luxury and Sustainability ever closer, and to set a benchmark for “New Luxury”, in tandem with Life 360, the LVMH Group’s
new guidelines for sustainability. To do so, its Sustainable Board, composed of thirteen renowned experts, of whom Yann Arthus-Bertrand as Honorary President, support the House in the
strategic implementation of its actions. The Board helps at co-developing solutions on different strategic themes; sharing with Guerlain the top-priority issues of the respective sectors of its
members; and offering its opinions and advice freely and independently with regard to ongoing projects.

GUERLAIN BECOMES A MEMBER OF THE UEBT ASSOCIATION

By becoming a member of the UEBT association, Union For Ethical Biotrade, the Guerlain House strengthens its commitment towards ethical, sustainable sourcing. Founded in 2007, this non-governmental organisation is recognised the world over for its standard of practices regarding ethical sourcing of ingredients produced through biodiversity.

As a member of the UEBT, Guerlain is committed to sourcing that respects Humankind and biodiversity. Through this approach of ongoing improvement, the House aims to have its forty most significant sourcing channels certified with the UEBT standard by 2026. 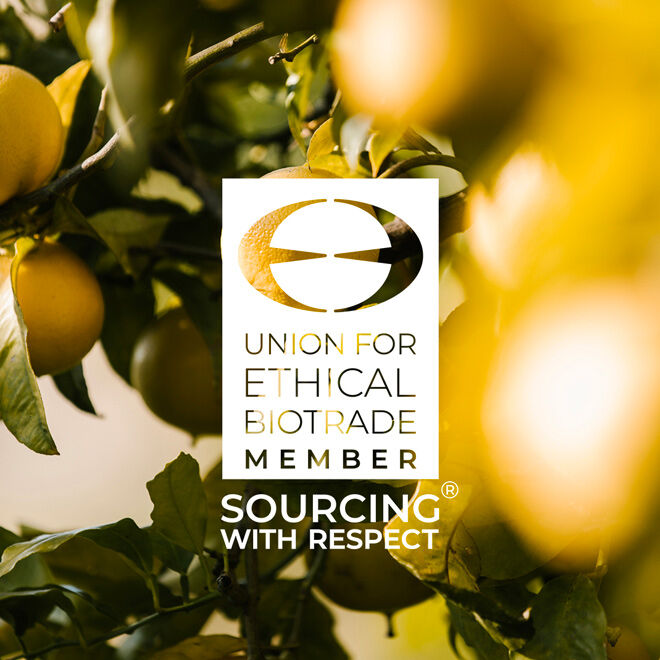 FIND OUT MORE ABOUT OUR COMMITMENT